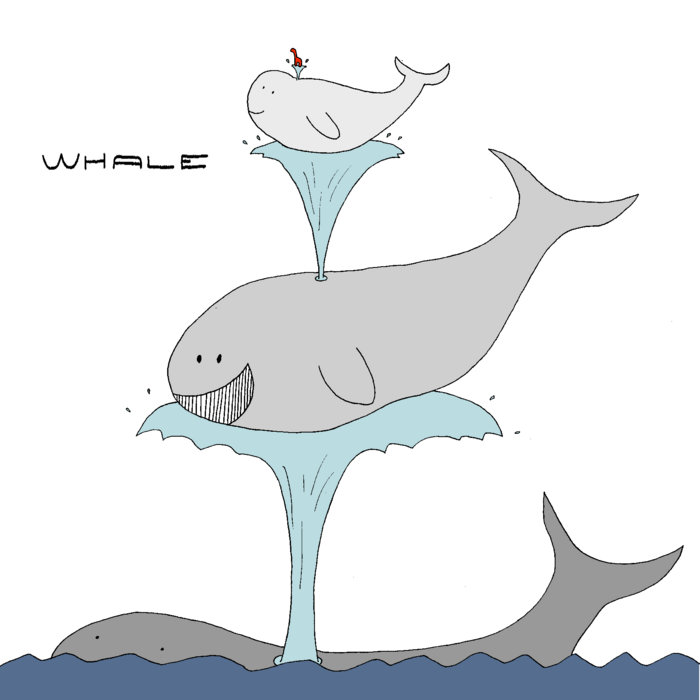 Let's try Bandcamp out! Here are three songs I wrote with/about some comics friends in like 2009. A surprising amount of the audio here is from 2009 too.

Thank you for listening. You can hear other songs that I made at dictionaryattack.net. There will be more.

HERE ARE THE FRIENDS IN QUESTION:

Sanjay Kulkaček is friend #1 and his intellectual property appears in song 1, his namesake/likeness appears in song 3, AND he drew the artwork! You can visit him at cowbirdsinlove.com. You can also visit him at J7B at SPX this weekend and he might give you a piece of paper telling you to come to this website! Maybe he already has. Thank you.

Connor Delaney is the second friend. He helped me rewrite the second song into a song about(?) him! It was already sort of a style parody of him to begin with. His former self still haunts drawingboardcomic.com.

The final shadow friends are Morgan Quirk and Lukas Wong-Achorn, whose project "Red Giraffe" is not with us anymore. In fact, I'm told that Lukas is hard to come by these days. He voiced Sonic the Hedgehog in a thing of mine once and it was a life-changing performance. I guess he took off after that to spend some time with his family or something. Here's to Lukas, wherever he may be.

Bandcamp Daily  your guide to the world of Bandcamp

MF DOOM is given his flowers, plus appearances from MC Jada Imani and Stanley Ipkuss